Belgorail is an inspection and certification body which was founded in June 2004 to cover the need for voluntary and regulatory certification in the rail sector.

With the know-how and expertise of the three founders incorporated into a single certification body, Belgorail has all the required competencies for its diverse missions.

Belgorail’s accreditation has been granted by BELAC, the accreditation organisation operating under the responsibility of the Belgian State.

These accreditations, registered and described under reference 335-PROD and 335-INSP, were accorded following several audits and in-depth analysis of the company’s modus operandi.

In accordance with the general provisions specific to certification bodies, our Administrative Board has set up a Certification Committee, an Advisory Committee and an Appeals Committee. These different committees ensure, among other things, the impartiality of Belgorail in its operation.

From its creation, Belgorail has progressively extended its activities to become:

Our company has also established various partnerships that have enabled it to broaden its battery of inspectors and auditors and extend the range of services offered. 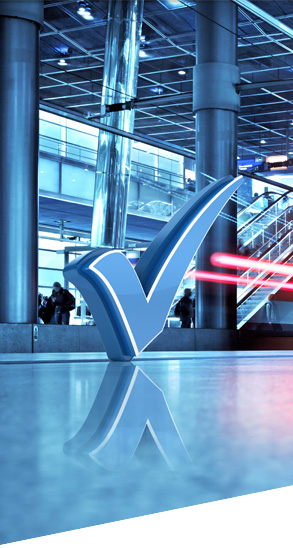